Rip Curl was founded in 1969 by Doug Warbrick and Brian Singer in Torquay, Victoria, Australia. They were pioneers and among the first to convert diving technology into wetsuits suitable for surfing. Over the last 40 years Rip Curl has become known for benchmark innovations in wetsuit technology. Most recently, Rip Curl’s “FlashBomb Wetsuit” won three consecutive Surf Industry Manufacturers Association awards for “Wetsuit of the Year” in 2011, 2012 and 2013. Their current E4 ultimate stretch neoprene and and zipless entry technologies have set the standard for high performance wetsuits. In short RipCurl has your back: their suits will keep you warm and comfortable and hold up to the rigors of every day surfing. At Vertigo Surf we stock a range of wetsuits and GPS watches by Ripcurl. 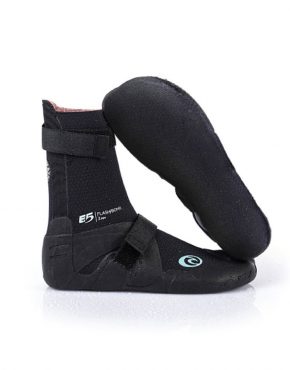 Brett Holland
09:31 22 Dec 21
Jono was fantastic. Very helpful and knowledgable about the best places to... surf for beginners, given the conditions. Great rates. Super relaxed to deal with. Highly recommend.read more

Don Winterburn
06:39 02 Dec 21
Jono was unbelievably kind, knowledgeable, thoughtful and patient… if you... want ANY help and need to buy top drawer products at a great deal give Vertigo Surf a call and speak to Jono!!! Thank you a million times over!read more

Murray
04:41 31 Oct 21
Total satisfaction with my surfboard purchase due to the honesty,... reliability and consideration provided by Jono. A 5-Star business you can rely on.read more