O’Neill was founded in 1952 by Jack O’Neill who is widely considered to be the father of the world’s first wetsuit. At first Jack sorted his mates out with hand stitched vests using bits of neoprene he begged and borrowed from the nearby research labs of Berkeley. You could say, Jack really led the expansion of the average surfer’s playground to include locations from Steamer Lane to J-Bay, and from Antarctica to reef breaks off the coast of Iceland. Since the early days, these guys have made countless improvements to the design and quality of the wetsuit. These guys have been innovating for over 60 years and continue to get the global surfing community out surfing for longer. At Vertigo Surf we stock a number of O’Neill wetsuits, shorts and accessories. 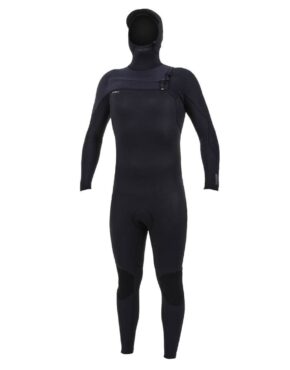 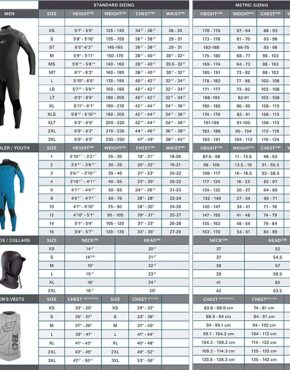 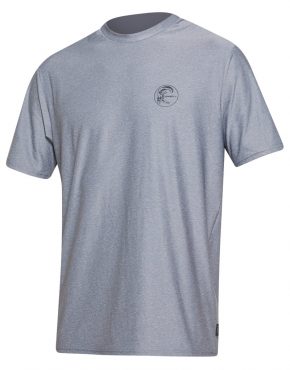 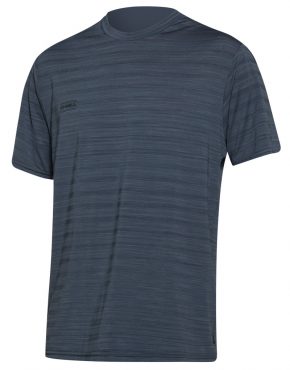 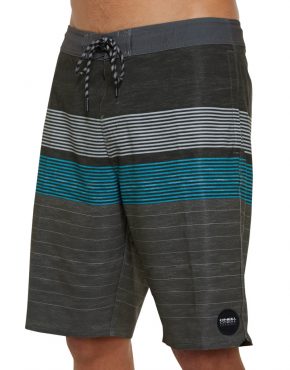 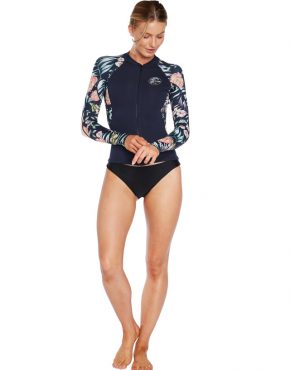 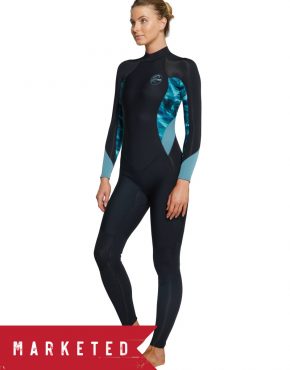 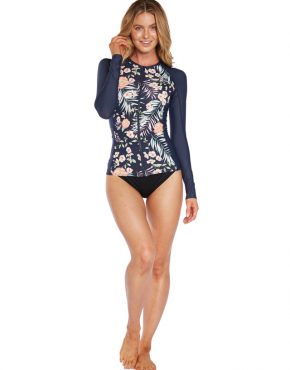 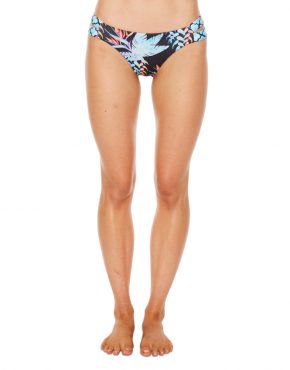 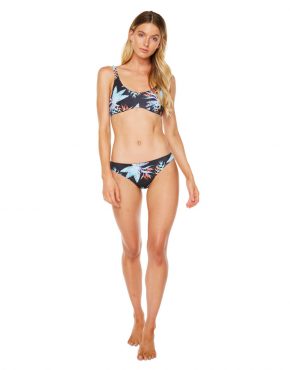 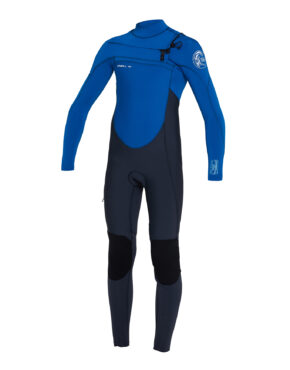 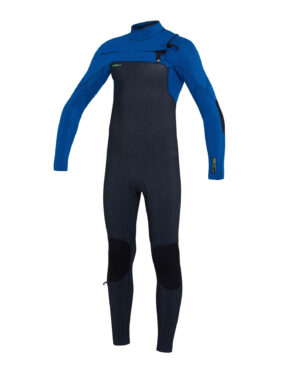 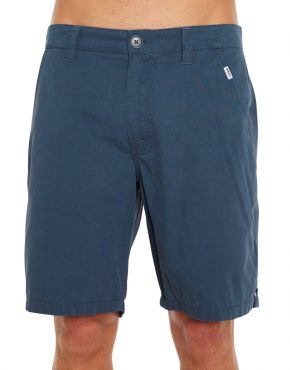 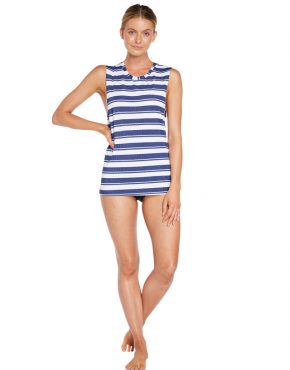 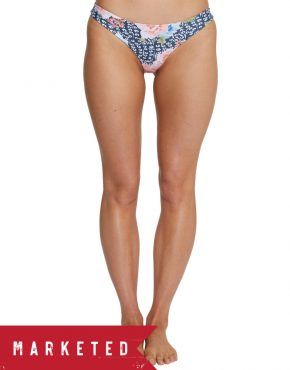 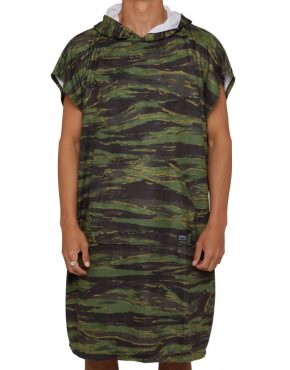 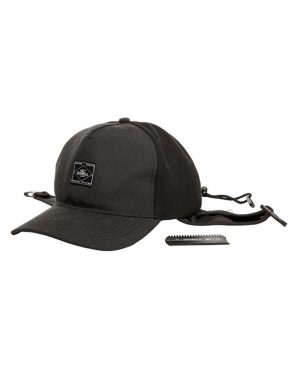 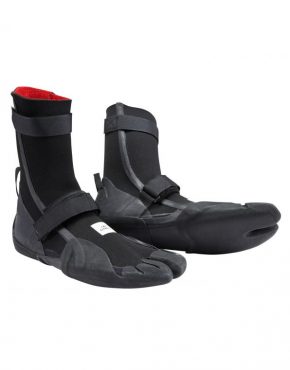 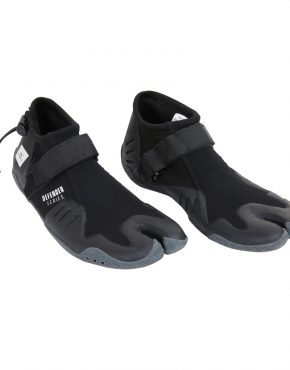 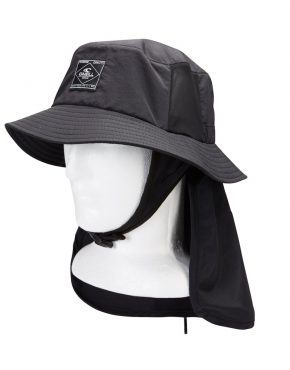 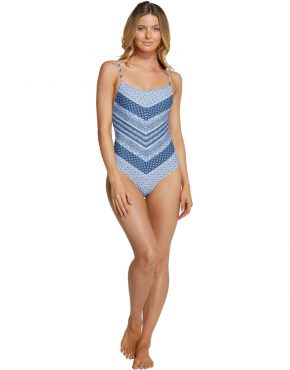 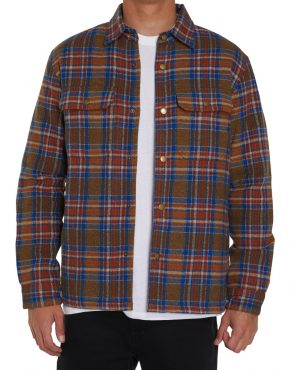 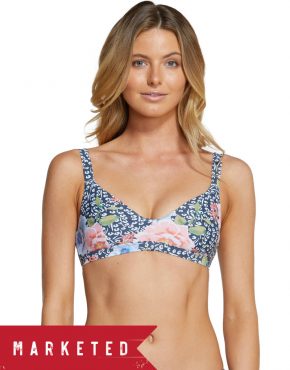 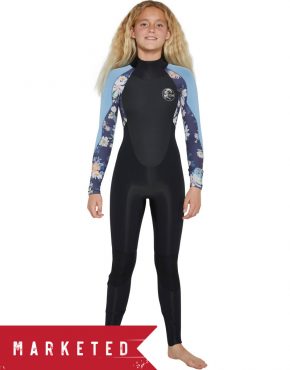 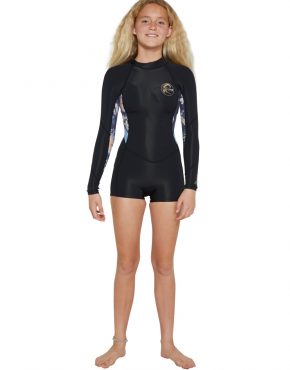 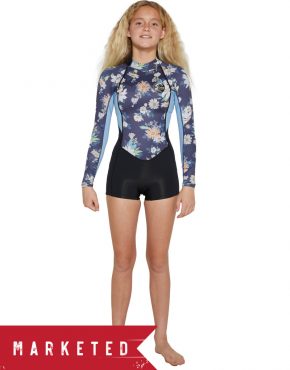 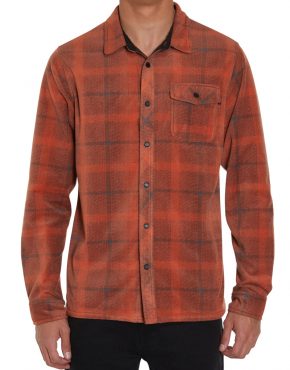 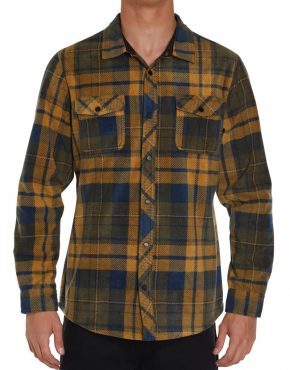 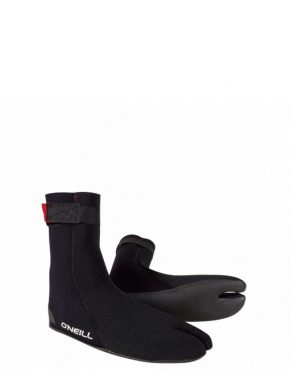