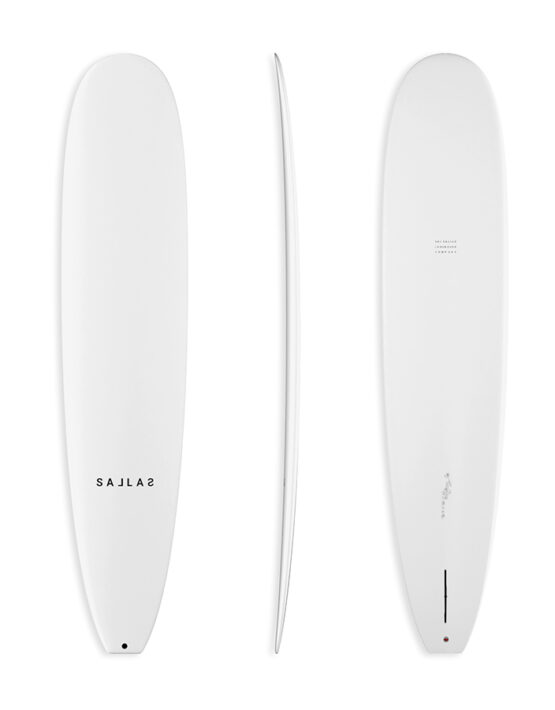 Thunderbolt Kai Sallas Camper .A nose rider that can perform high-performance movements even on gentle waves from the knees to the head. The rocker is a model that can be trimmed with a sense of stability because it keeps speed even with loose and soft waves. The wide round nose stabilizes the nose area, and the nose concave lifts the entire body for long tip t

Red is an all-round construction that combines classic and high performance. For laminating, 6oz + 4oz fiberglass is used for the deck and 6oz + 2oz fiberglass is used for the bottom. It’s lighter than a traditional PU longboard, but it’s also reasonably heavy, giving it a riding feel that combines excellent performance with an old-school longboard taste. While feeling the ride like a longboard, it can handle from 1ft small waves to waves with overhead size. You can enjoy both classical riding and aggressive maneuvers, such as long nose riding, drop knee turns, and roller coasters while spraying. Since red is heavier than black, it is less affected by the choppy conditions where strong winds blow, making it an easy-to-control construction. 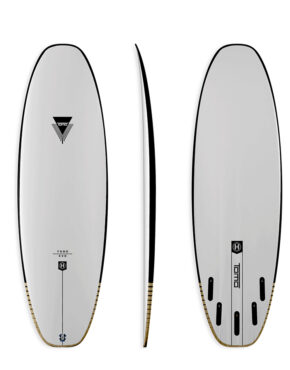 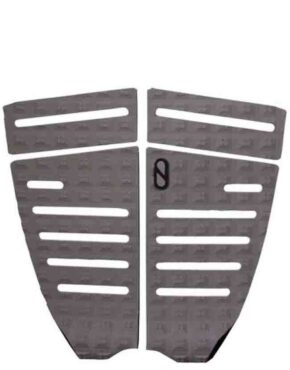 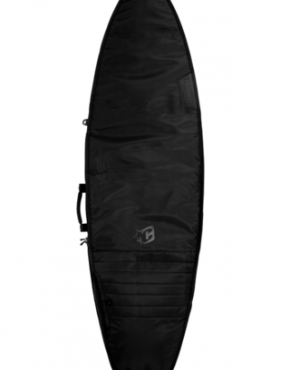