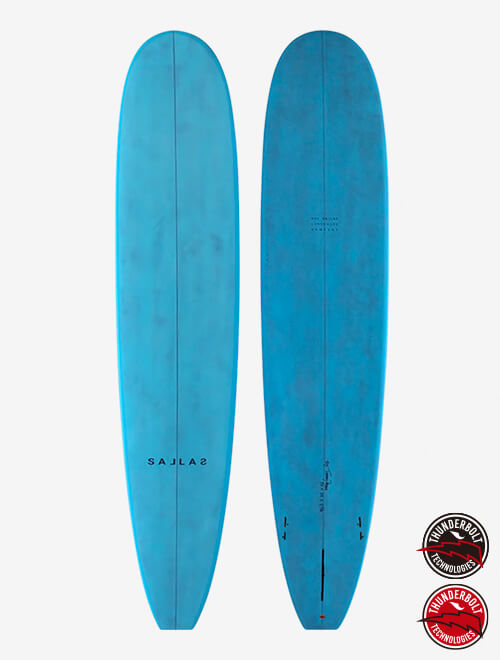 Thunderbolt Kai Sallas Camper .A nose rider that can perform high-performance movements even on gentle waves from the knees to the head. The rocker is a model that can be trimmed with a sense of stability because it keeps speed even with loose and soft waves. The wide round nose stabilizes the nose area, and the nose concave lifts the entire body for long tip times. Furthermore, by applying a small V to the tail, we succeeded in creating a quick rail work and a loose turn. 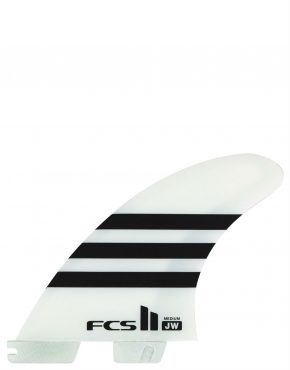 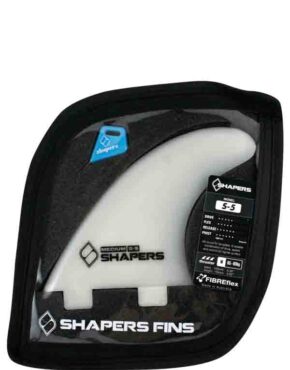 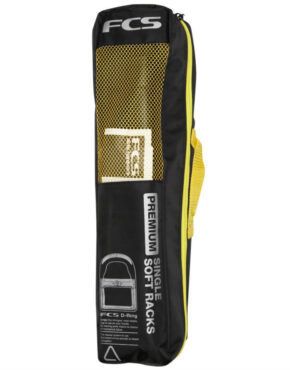